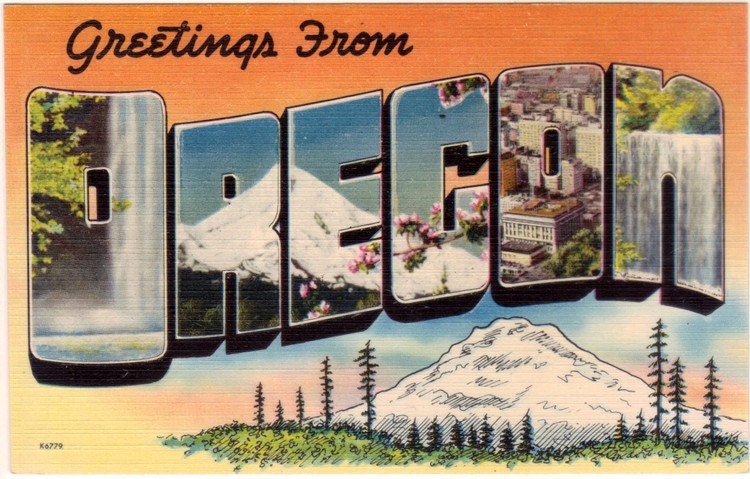 “People’s personalities, like buildings, have various facades, some pleasant to view, some not.” ~Francois de La Rochefoucauld

“For a fleeting moment, I entertained the notion of being an actor,” Ashley said. “It started after we had gone to Ashland for the Shakespeare Festival. Even though it wasn’t the real Globe Theatre, I could imagine what it would be like, to recreate a world, a time, a persona… Not that I would have been any good at it mind you.”

Christina sighed. “I didn’t even know the whole truth about that particular Fall. I had my guesses, but you were good…no, great at hiding what you didn’t want to be known. That’s why I envy Evan -it must be a guy thing.”

“Not really. I suspected there were times when Mrs. Gordon asked that he try to find something during track practice. However, I had my own tricks to dodge that in the locker room. To be fair, he did catch me unawares with the original postcards.

“He discerned when I was writing to impress them with a false sense of bravery versus expressing my truth. Between Evan, his parents, and more importantly, Mama, I guess it was only a matter of time before I truly wrote for myself. And then, there was the  piercing pain when Uncle Jerry made his confession.”

“Why do you think the Ashland clue involves your uncle?”

Ashley shrugged. “It could be anything. Maybe there’s more to his own facade, too.”