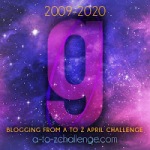 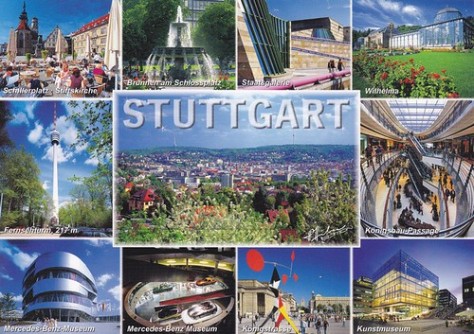 “Learn from yesterday, live for today, hope for tomorrow. The important thing is not to stop questioning.” ~ Albert Einstein

Ashley stared at the quote he found once he had solved the last puzzle the evening before. Albert Einstein was Grandpa Grant’s favorite. Learning German had been a fun distraction during museum visits. Cultural feast as Grandma Grant called it: tenors, impressionists, music, and entertainment.

Intelligence suggested that he put the quote aside. Four possibilities on how the next riddle would go. Four possible ‘homework’ assignments to revisit the past. At least two dozen combinations on the order. At least he had Uncle Jerry to help this time.

Time. Ashley wrote out the ‘items’ of the feast and then chuckled as he saw how it confirmed one possible option. If his hunch was correct, he had a broken clock to fix.